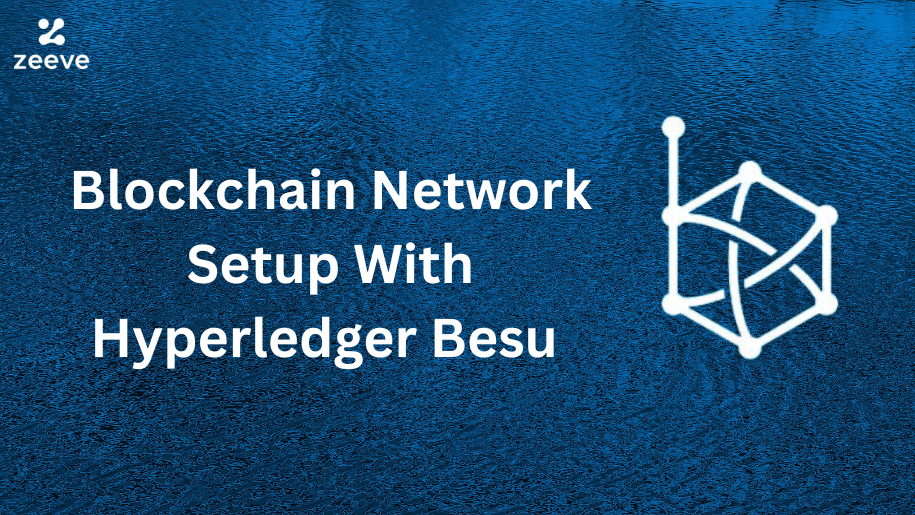 Deploy HyperLedger Besu node as it can help connect with the blockchain and verify all the transactions and blocks.

What is HyperLedger Besu?

ConsenSys developed HyperLedger Besu, and it has extensive monitoring capabilities. It can run on all the test networks of the Ethereum blockchain. The consensus mechanism of Hyperledger Besu is Proof of Work (PoW) and Proof of Authority (PoA).

Moreover, Besu actively supports commercials for enterprises and open community channels. With the help of HyperLedger Besu, customized blockchain applications can be created.

The 4 requirements for HyperLedger Besu are –

4.Waiting time between 3 to 5 days is required to synchronize with the nodes.

Before the installment of HyperLedger Besu, Java 11+ should be installed.

For installing HyperLedger Besu, one can clone it through the GitHub repository to the home directory.

Once things are finished, build Besu with the Gradle Wrapper and follow the below 3 steps –

1.Go to the distribution directory.

3.Move to the expanded folder.

And finally, display the Besu help for the confirmation of installation.

3 things to keep in mind regarding configuration –

1.The configuration file name should be saved as “config.toml.”

2.Each option within the file will not have leading dashes that represent subcommands.

Make use of the configuration file to start the network, open the terminal and run Besu.

There are more options available for the configuration file, which can be found in the official documentation of HyperLedger Besu Command-Line.

There are 2 use cases for creating a private blockchain network for Besu, and they are –

1.Retailers can make use of private blockchain networks for unified rewards loyalty programs for their customers, and the customers could utilize those points across brands or vendors.

2.Creating a private EVM-compatible blockchain for organizations that want to host blockchain infrastructure and allow nodes to join the network on certain conditions. Such an example of a blockchain network is the LACChain Project.

Blockchain infrastructure company like Zeeve help with HyperLedger Besu node deployment according to the use cases.

The Genesis Block for HyperLedger Besu –

HyperLedger Besu is helpful for any user who wants to start immediately, as it provides user-friendly official documentation. And, being a Java implementation under the Ethereum blockchain, it can help enterprises with its features.