Bia Carminati and Adrian Grenier want to change the narrative around climate change through powerful storytelling with the documentary series Earth Speed, produced by the impact fund DuContra Ventures 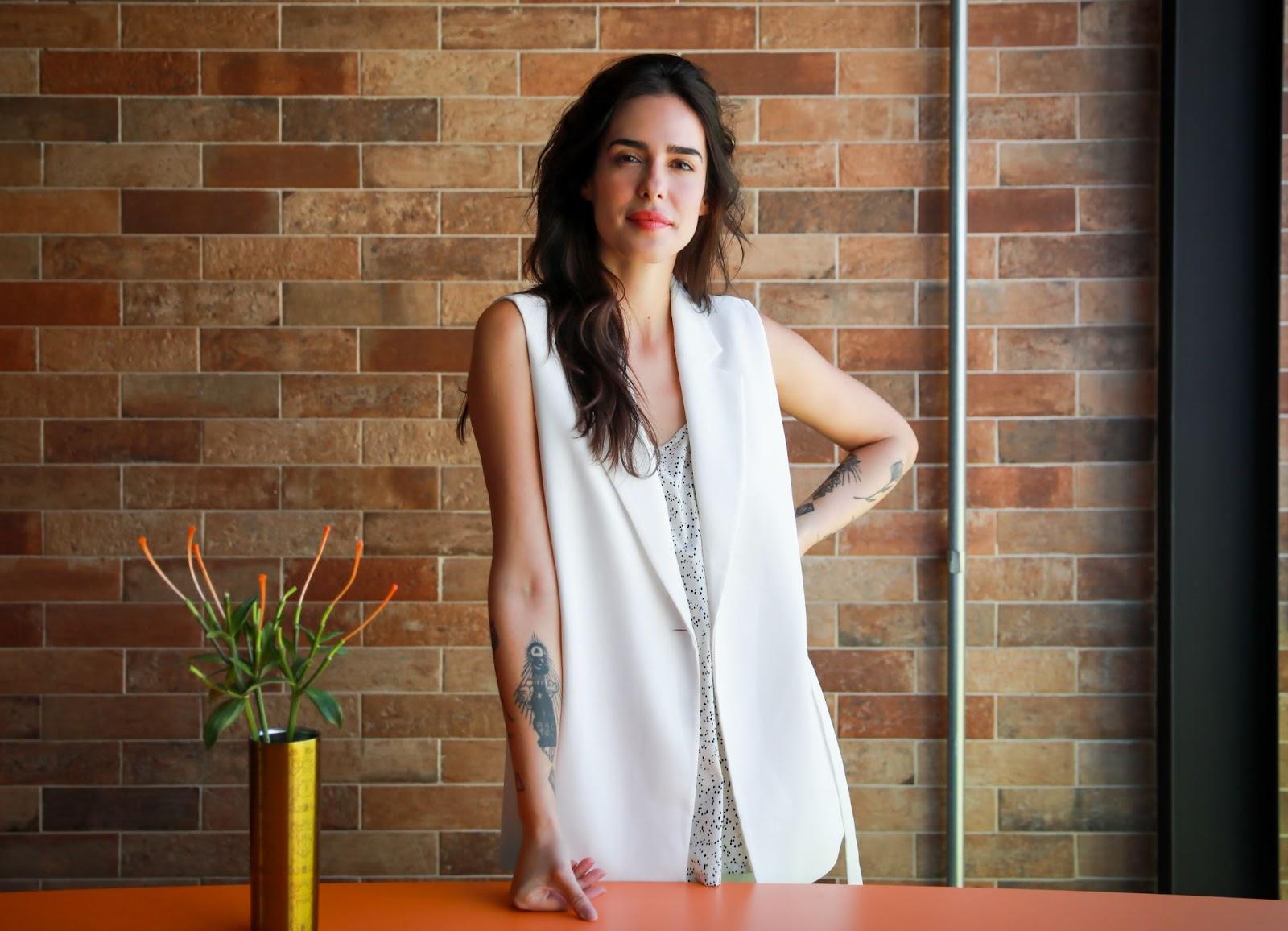 The verité-style documentary series follows Grenier as he searches for partners, companies and entrepreneurs who can change the world for the better — such as improving health, reducing inequality, spurring economic growth and tackling climate change through sustainable consumption.

As part of the partnership, Grenier has enlisted the work of Carminati to help bring Earth Speed to life, alongside director Akira Chan. On set, Carminati will be responsible for the executive production of Earth Speed and will contribute her experience in photography, and storytelling.

Carminati is a former digital operations strategist in the field of advertising and technology. Her career took a turn when she decided to contribute her skills into humanitarian action. She went on to photograph communities in Southeast Asia and lived with the Maasai tribe in Kenya, where she developed a computer literacy program for teachers and students. Today, she is dedicated to sharing stories that make the world a better place.

“Awareness is the first step, right? We want to play a role in making people more aware of not only what the problems are, but most importantly, what the solutions are,” said Carminati. “I’m excited to be a part of this project and to share how social impact venture capital can make a real impact on people and our planet. Those are the stories we want to tell.”

First known as an actor, over the last decade, Grenier has cemented his place as an activist and a communicator on environmental issues. As an investor, he backs companies and entrepreneurs that he believes can change the world via his social impact fund, DuContra Ventures. “Earth Speed gives us an opportunity to recognize the infinite nature of our beings, and the infinite potential of what is possible. I’m proud to partner with talents like Bia and Akira, who will help highlight people who are doing some incredible work, people I’ve invested in and supported over the years, and the solutions they are bringing to the planet,” said Grenier. Earth Speed can now be viewed, followed and shared on the series’ IGTV profile or Youtube Channel.

Head of Communications for DuContra Ventures