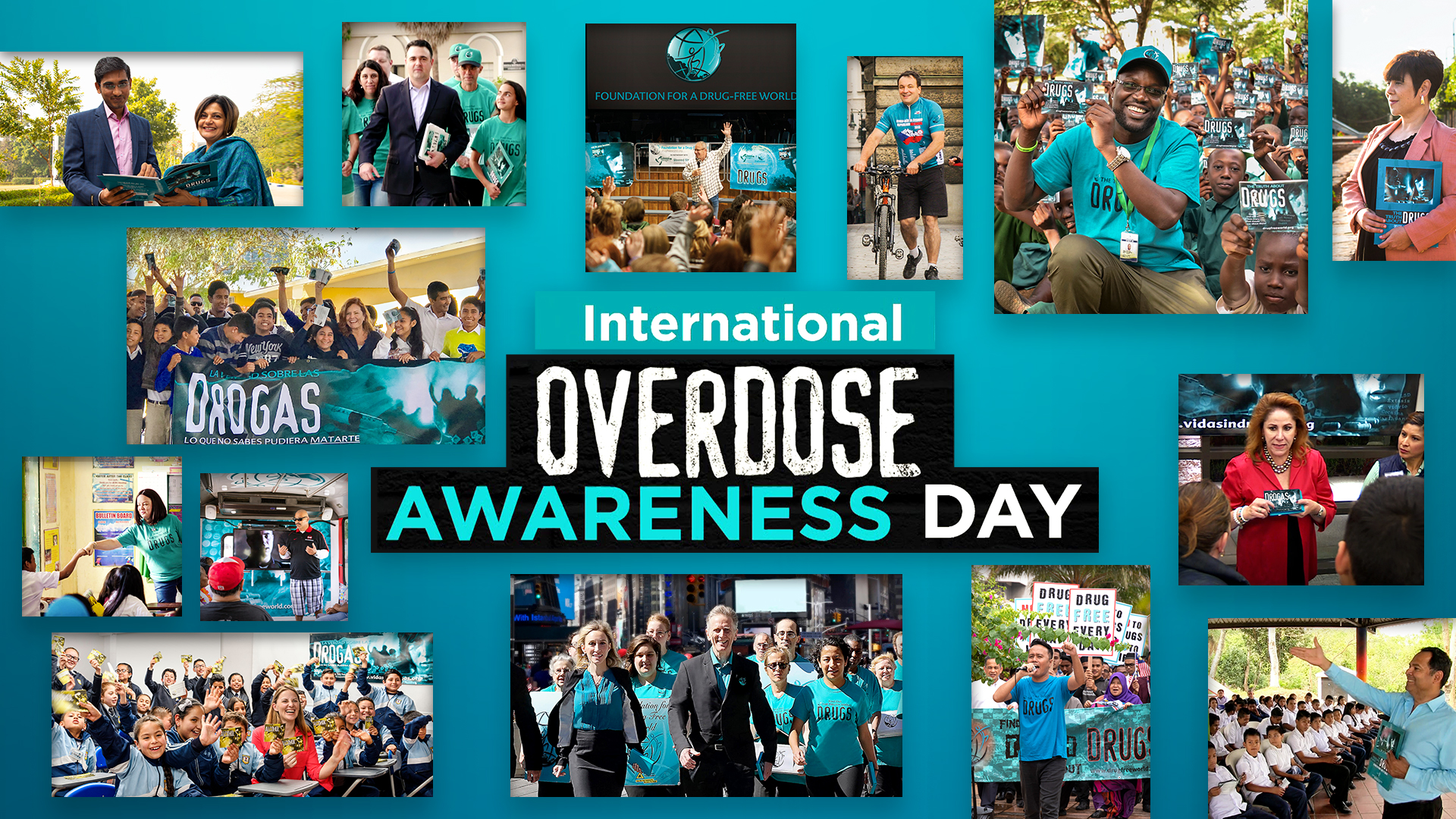 Tennessee, US, 1st September 2022, ZEXPRWIRE, Recently released data by the CDC show that drug overdose deaths reached a record high of 93,331 in 2020. That’s more than 20,000 deaths above the previous high in 2019 and the largest single-year percentage increase on record since 1999. Unfortunately, in Nashville those numbers have also seen an alarming increase each year since 2019, according to Metro Police.

Drug-Free Tennessee (DFT) has long warned youth and adults alike on the dangers of drug abuse, and the group is now planning a large-scale booklet distribution event in observance of International Overdose Awareness Day.

International Overdose Awareness Day was initiated in 2001 by Sally J Finn at The Salvation Army in St Kilda, Melbourne. Since 2001, many community members as well as government and non-government organizations have held events to raise awareness and commemorate those who have been lost to drug overdose. According to OverdoseDay.org, “International Overdose Awareness Day is the world’s largest annual campaign to end overdose, remember without stigma those who have died and acknowledge the grief of the family and friends left behind.”

Drug-Free Tennessee is the local chapter of the Foundation for a Drug-Free World, an international non-profit working to help educate people on the dangers of drugs through a multimedia campaign.

Resources are available free of charge through drugfreeworld.org, including downloadable Truth About Drugs booklet, which cover all basic side effects of drugs, common street names, and how to recognize when you are being persuaded by a dealer. DFT also has a range of award-winning Public Service Announcements and an award-winning feature length documentary detailing the dangers of drugs and addiction. To learn more or to order booklets or view the videos, visit drugfreetn.org and drugfreeworld.org.