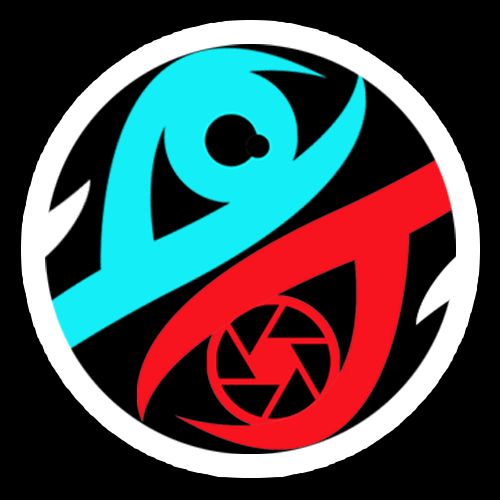 Ontario, Canada, 6th Dec 2021, ZEXPRWIRE, Cryptocurrency, one of the fastest growing asset classes available, represents approximately $3 trillion USD in value. Despite the public perception of steep learning curves and complex systems, industry leaders have made great strides in simplifying the space for the average user. Unfortunately, the lowered barrier of entry for developers produced a swath of malicious actors and fraudulent projects. To combat this trend, EagleEye and the associated EagleEye Token have released an innovative contract verification system. The fully autonomous bot allows users to query token contracts on the Binance SmartChain, generating a brief report on any issues found,

The Binance SmartChain revolutionized smart contracts, allowing projects to launch at low-cost while maintaining a robust backend framework. The platform’s efficiency allowed for unique tokenomics, helping to create the decentralized finance, or DeFi, subsector of the industry. Yet, that ease of operation created an underbelly of contracts using a variety of devious mechanics to extract user funds, including:

Binance explicitly stated that they would not be preventing these issues. Rather, they will focus solely on maintaining and upgrading the SmartChain – forcing users to fend for themselves. This security vacuum encouraged the EagleEye team to create a suite of tools that assists users in identifying and avoiding ‘scam’ contracts. Combatting projects that act in bad faith is the responsibility of all users within the cryptocurrency sphere – and the creation of automated tools for this purpose is a first step towards removing the problem entirely.