RA-SOOL – The Entrepreneur You Want To Know – Artist, Producer and Writer

Ra-Sool has featured on BET, a slew of radio stations, and his music has hit Top 100 on the iTunes chart. He’s an artist, producer and writer to be taken seriously. 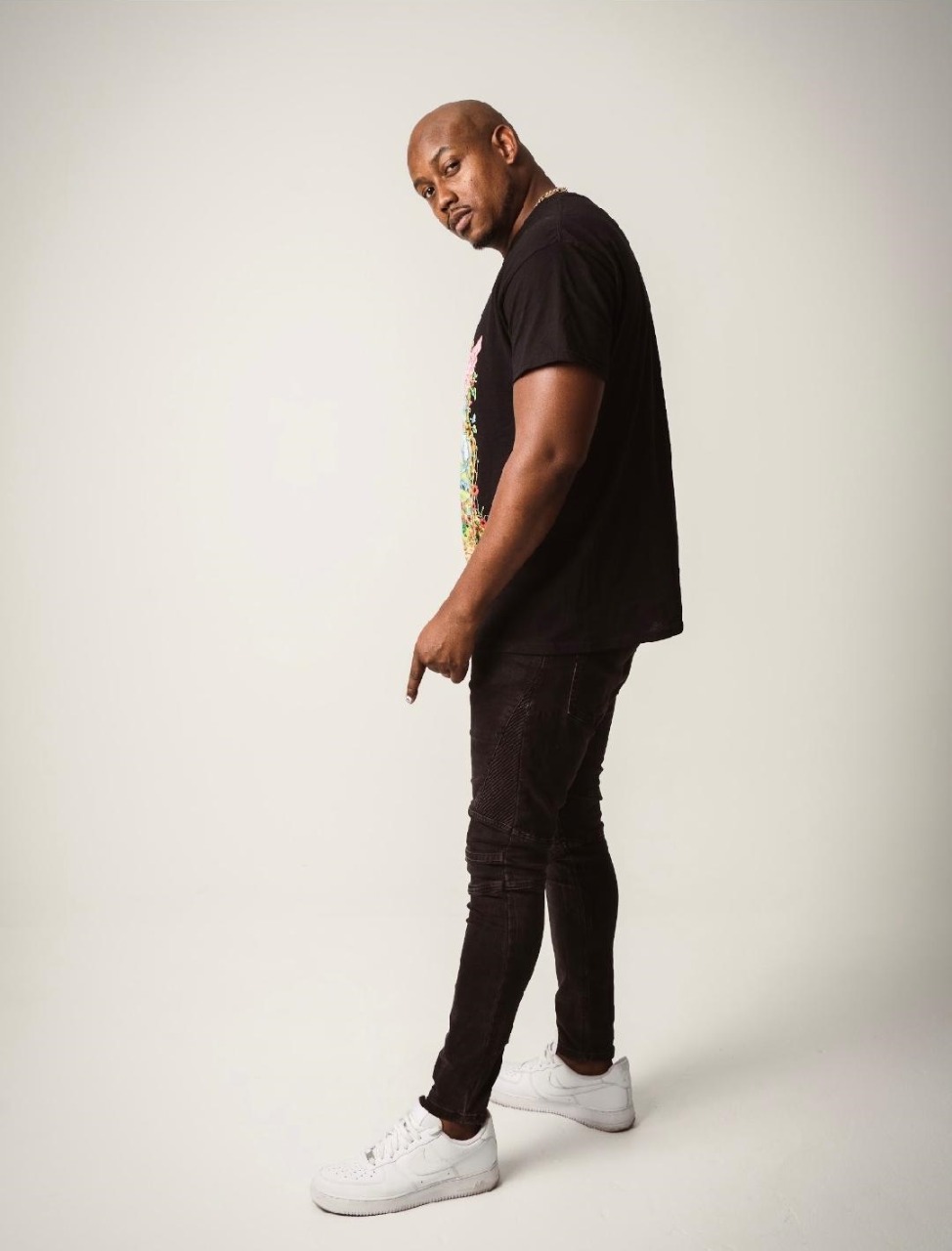 Phoenix, Arizona, 1st August 2022, ZEXPRWIRE, Rasool Shum Shu Din McCray known as “Ra-Sool” is emerging out of Phoenix, Arizona with a blend of sounds that stand in contrast to the dry desert climate, Ra-Sool is a rapper, producer and writer who has been adding rich textures to the music scene for over 5 years. With catchy melodies and groundbreaking vibes, the independent artist is becoming a formidable talent who follows his own rules in a market which years for artists to be their authentic self. His name Ra-Sool is a serious nod to how he sees himself. Roughly translated in Arabic as a messenger, prophet or an apostle, his music is delivering a new approach to how his audience engaged. Working with all genres, he composes with influences of Hip-Hop, R&B, Jazz, Soul, and even Rock and relentlessly pursues those musical narratives that flip the switch on how people interact with songs. Follow him on Twitter, Facebook, Youtube, Soundcloud and Instagram.

To hear some of his most recent musical projects, listen on Spotify