THE 99 Heroes. Rebooting for a new generation

Vancouver, Canada, 17th October 2022, ZEXPRWIRE, After being on hiatus for several years, THE 99 is being updated and reimagined to entertain children around the world, while also teaching values and providing relatable heroes for them.

Vancouver, BC, Oct 16, 2022, The original show whose tolerant messages centred around themes of Diversity, Equity and Inclusion (DEI) is rebooting.  Proving that intolerance can be overcome, a new comic book series, 3 video games and a new animated series are being announced at MIPJUNIOR in Cannes France. 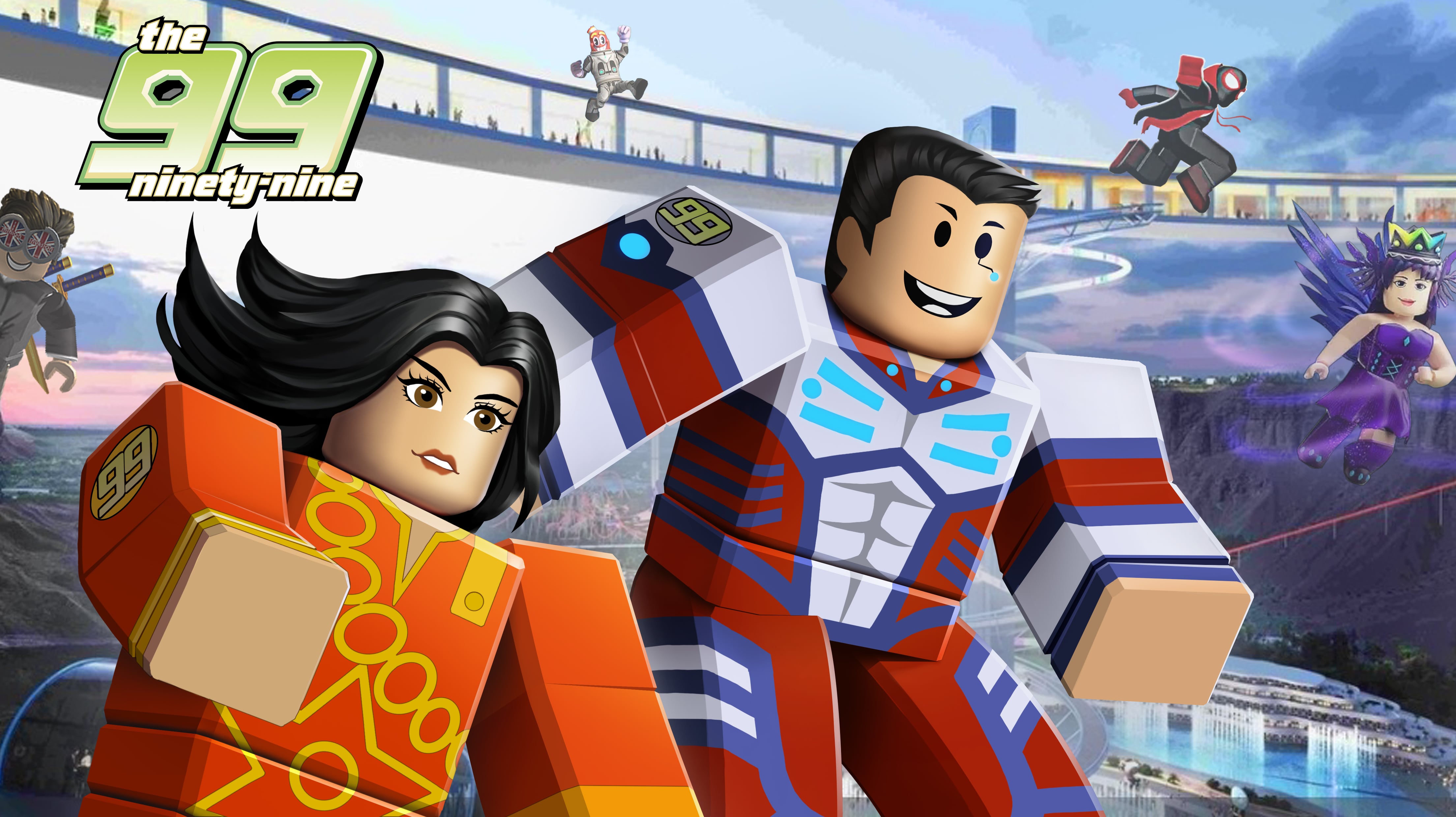 The original THE 99 series was created by Dr. Naif Al-Mutawa, a Kuwaiti who has since moved his family to Dubai, was produced from 2004 – 2014 creating 50+ comics and graphic novels, including a very popular 6-issue cross-over mini-series with DC Comics Justice League, 52 animated television episodes, a movie and a number of licensing deals for toys, confectionary and even theme parks.

Despite massive momentum, numerous awards, positive press and millions of fans the show was hampered by intolerance to its messages and storylines teaching diversity, equality, tolerance, inclusion and other values with characters and stories that featured the first superheroes inspired by Islam and based on Muslim archetypes while keeping secular storylines. When the intolerance to the message eventually resulted in a Fatwa, a lawsuit for blasphemy, death threats, and even a bounty on the head of the creator, THE 99 ceased producing content.

Now after several years of work, including having the blasphemy claim dismissed by the courts and reworking the story to make the group even more international with the help of some of the top creative companies and people in the industry, we are excited to announce the reboot.

THE 99 reboot will be a multi-year project which will see world-class creative talent working together with a number of leading international organizations specializing in teaching values to children. The goal of the project is to create a new superhero IP for children around the world across multiple media.

The first release will be a re-master of the original two seasons and the movie being released for free on YouTube and other platforms before the end of the year. Next will be a Roblox game, in partnership with Dubit, being released in February 2023. This will be followed by other new stories in multiple media following in regular releases.

All will involve THE 99 superhero kids, from around the world, who will work together, despite their differences, to solve problems, beat “bad guys” and save the world.

The future of THE 99 is exciting and in the words of Naif Al-Mutawa, the creator “All superheroes have bad guys in their respective fictional universes. THE 99 had bad guys in the real world and I became their target. I had to cease production for fear of my family’s safety. Now that the geopolitics has changed in the region THE 99 are poised to regain their rightful hard-earned place among the top superhero franchises the world has ever seen. In 2006 our tagline was “Next Ramadan the world will have new heroes”. Today, after an 8-year content fast, I want to say, Next Ramadan THE 99 will be back where they belong.”

James Drage the managing partner of Heroiq said “ It may be a bit cliché, but while doing our due diligence on the IP we decided to see if we could come up with 99 reasons to bring THE 99 back and 99 not to. The reasons too easily won so we knew we had to do it, even though it won’t be easy.” The company has been set up to be a B Corp and believes that by focusing on positively impacting the maximum number of children through the stories of THE 99 that commercial success will follow.

Heroiq Entertainment is a Vancouver BC, Canada and UAE-based children’s entertainment company. The company was founded in 2022 specifically to develop the new updated version of THE 99 with a focus on sharing and modelling values with heroes to inspire those who interact with the IP via the highest quality entertainment that kids and parents alike love. The company’s mission is to provide “A hero for every kid in the house, and every house in the world”.