Trent James, an Experienced Singer-Songwriter, is a Rising Star on the Independent Music Scene 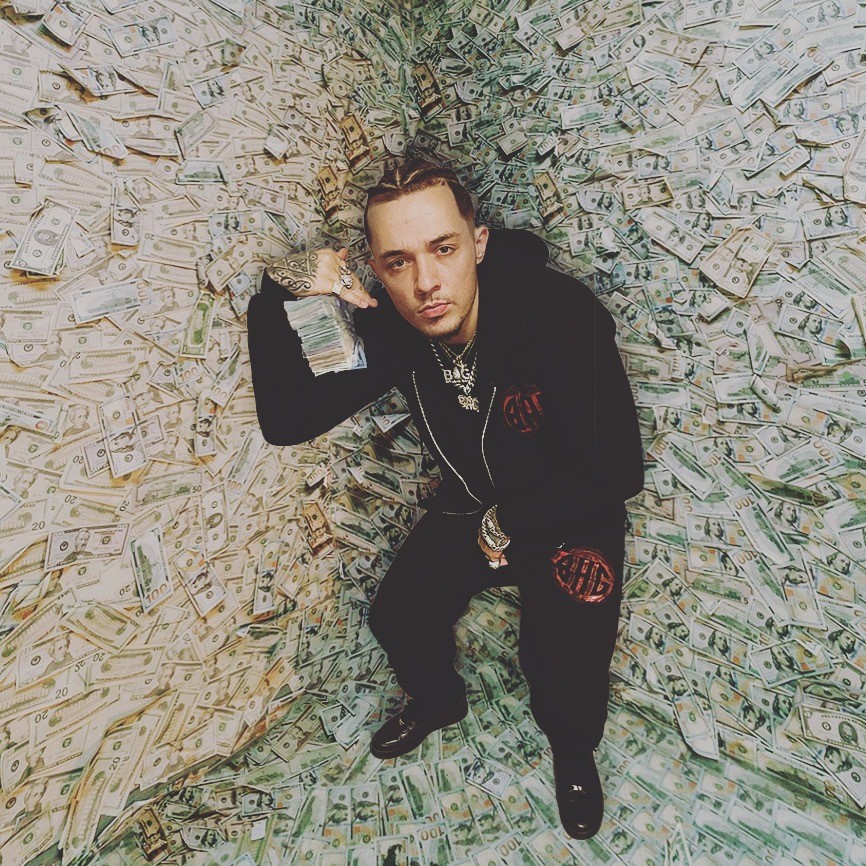 Texas, 28 Sep 2021, ZEXPRWIRE, Trent James is a Texas rapper who has quickly established himself as a legendary hip hop tycoon. He’s a phenomenal producer, songwriter, rap artist, singer, and beat-maker. Although he is best recognized for hip hop, he has dabbled in Reggaeton and Latin music. His particular tone in music is ascribed to his passion for music, expertise playing such roles, and boldness in freely expressing himself.

Trent James went on his first national tour in November and December of 2018, performing songs from his second album “Above the Water,” which was released on October 5th, 2018 and was primarily written during his time in prison. Trent James kicked off 2019 by releasing a slew of tunes and music videos, demonstrating his unwavering determination. Despite the fact that he dominates in Texas, his Spotify streams have soared to 36 countries.

In January of 2020, he published a cooperation album called “The Only Way,” which he described as “a pain-driven representation of life on the streets.” Trent James went on to release a solo album on July 17, 2020, titled “Pay Me Extra,” which he wrote, recorded, and produced alone. “Pay Me Extra” was a fantastic exhibition of his beat-making abilities, lyrical talent, and production capabilities, all of which have improved over time. This was the year that his Spotify streams were streamed in more than 180 countries around the world.

Trent James, an entrepreneur, is the founder of Boss Alliance Global, a new multi-tier organization. He draws on his own experience of beginning an independent career to assist budding musicians in achieving their dreams in the entertainment industry. His firm provides a record label, modeling agency, artist development, and videography services. His wide variety of abilities and business acumen are generating a lot of interest and connections all across the world.

Trent James is still working on perfecting his sound and skill in the studio, as well as extending his successful firm, in 2021. He has previously demonstrated that he is a capable businessman who can build a firm from the ground up. Boss Alliance Global (B. A.G) is an Instagram account for people interested in becoming artists or influencers.

Check out more from Trent James at the website below.