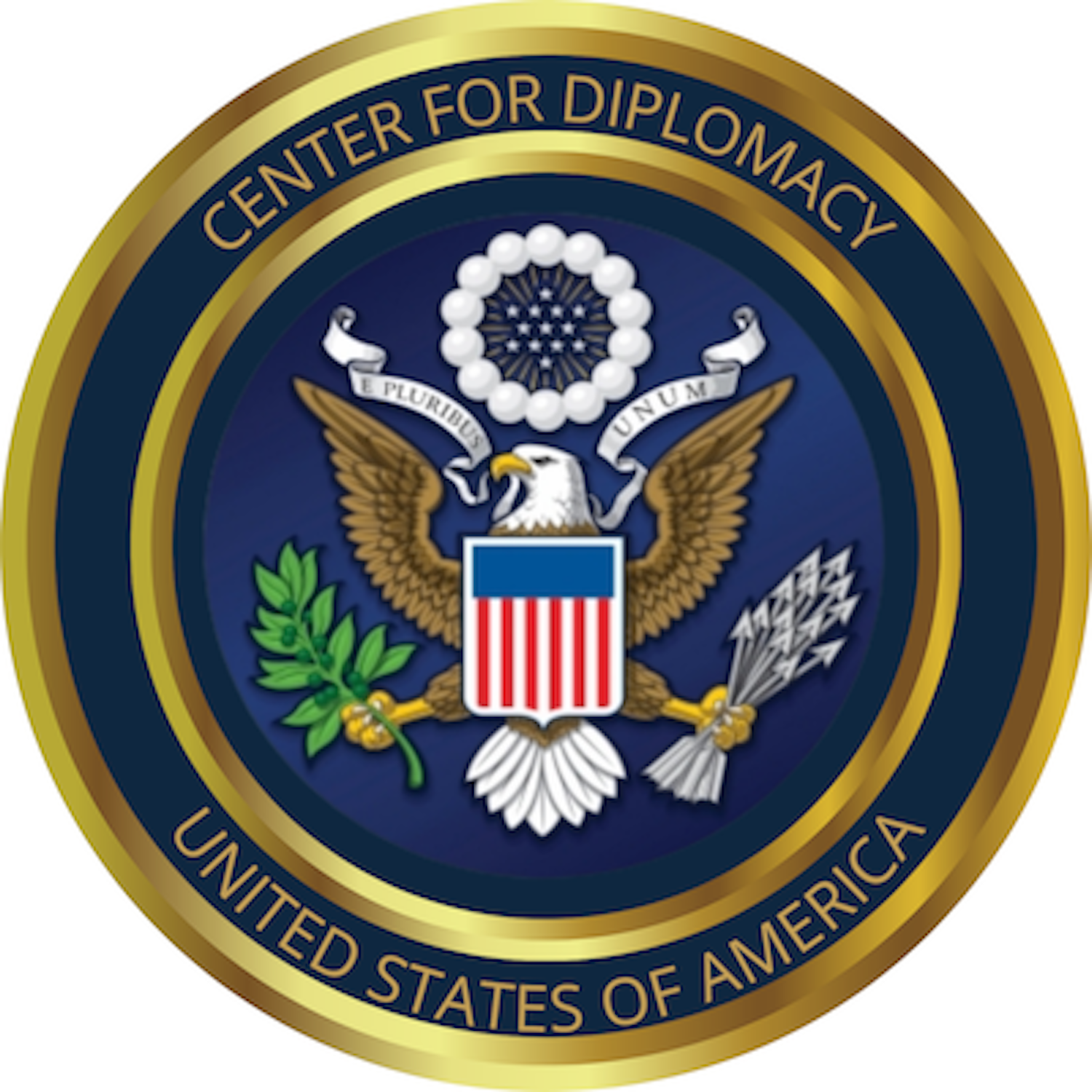 USCD President, H.E. Dr. Rollan Roberts, departs for Juba to discuss current state of affairs and the President’s upcoming visit to the United States for the U.S.-Africa Summit at the White House.

Washington DC, US, 2nd November 2022, ZEXPRWIRE, The U.S. Center for Diplomacy (USCD) announced today that its President, His Excellency Dr. Rollan Roberts, is meeting with South Sudan President Salva Kiir Mayardit regarding key issues surrounding his administration’s relationship with the United States in advance of his upcoming visit for the 2022 U.S.-Africa Summit held 13-15 December 2022 at the White House.

USCD President Dr. Roberts said, “South Sudan is plentiful in resources and resourcefulness.  They are a resilient people.  But their unrealized potential as a free nation is directly related to old thinking and methods that hinder progress. It is a very difficult thing to forget everything you have learned fighting for survival your whole life and your forefather’s lives, and instantly accept and practice the way of democracy.  Freedom is messy and takes time – look at the United States first 150 years.  For all of our greatness, we still have deep divisions on the way forward, and that is with 246 years of practice.  To expect immediate non-violence and unity from the world’s newest nation is idyllic, foolish, ignorant, and unreasonable. The responsible approach is to be part of the ongoing conversation with the South Sudanese to advise how they can foster economic and political competition and rhetoric without violence as a free nation.  That is a major cultural and behavioral change that takes generations to shift.”

South Sudan President Kiir faces a monumental challenge. The country needs a vision beyond peace and prosperity.  They have made significant improvements from summer of 2021 to summer of 2022 as witnessed by USCD President Dr. Roberts in Juba. However, there remains widespread corruption and attempts to impede, oppose, or end these corrupt acts are sure to face serious retaliation and consequences.

Given the internal threats to good governance and the well-documented external constraints of sanctions and embargo on oil/gas/weapons, the right way forward is sure to shake up the existing power structure in the country, alienate internal and external partners, and endear new stakeholders and partners to the President and South Sudan.  The alternative scenario is President Kiir not take any action during his remaining two years in office and hope the country does not relapse into a third civil war or experience a coup.  Without a doubt, South Sudan needs decisive leadership and vision, and they need it now.