Budapest, Hungary, 9 Nov 2021, ZEXPRWIRE, The biggest Hungarian cryptocurrency, the Hungarian Vizsla Inu (HVI) (www.vizslainu.com), an investment and charity token, has broken records and exceeded all expectations in its first 120 days. As a digital currency, HVI has 10 trillion tokens in circulation and has proved itself a valuable investment early on with over  10 000 000% value increase in its first few months. Hungary has already given the world innovations like the Rubik’s Cube, the ball pen and Vitamin – C, and the founders believe the new Vizsla token can become the next big thing: ADOPTION IN BLOCKCHAIN 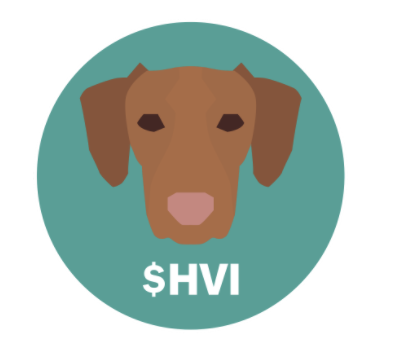 „The vizsla is the most well known Hungarian hunting dog around the world. We chose this smart, friendly and elegant dog as the name for our cryptocurrency as it is a great representation of the value that we provide to the investors who sniff out a good deal and choose the HVI” –

explained Péter Guelsen, one of the founders of the Hungarian Vizsla Inu, marking 120 days since the launch of the token.

In recent months, the focus of public discourse has been on NDP-based digital artefacts, which have changed hands in a worth of $ 1 billion worldwide this year alone. The possibilities in the NFT have now been further expanded by the Hungarian team: we will soon be able to adopt pictures of, such as a shelter dog or anything else, that we would like to support. 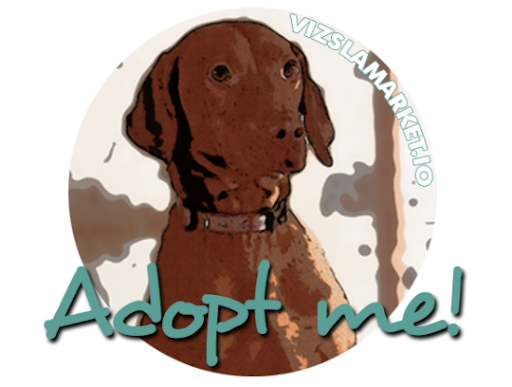 However, in addition to buying and selling expensive funny .jpeg files, there is another area of use: for example, this solution is also great for digitalizing popular adoption programs. Based on some good examples available in the world, the “image-based adoption” was launched in Hungary on October 11, with the Hungarian Vizsla Inu team providing the background.

“This type of usage is unique to the world of cryptography. Our system, available at vizslamarket.io, enables anyone in the world to adopt and support, without territorial boundaries, communication problems and organizational difficulties, through an authentic documentation (image and certificate) of which only one piece exists,” said one of the founders of Hungarian Vizsla Inu, Péter Guelsen.

“It simply works by using our platform to select the animal you want to adopt and then adopt it in exchange for cryptocurrency. We can pass on these documents without a minimum of feeling bad, since every time the NFT changes owners, the shelter or zoo also receives a donation”

With the help of the vizslamarket.io platform, animals living in shelters can be digitally adopted first, and then, after a short time, the market will have even more functions, such as: VizslArt, Public Market, Brand&Fun. Purchasing NFTs works with BNB (Binance Coin) and HVI (Hungarian Vizsla Inu) tokens, so customers do not incur any additional costs. All this is not only one of the cornerstones of the long-term stability of the first Hungarian charity cryptocurrency, but also one of the fulfillment of their original intention to help. 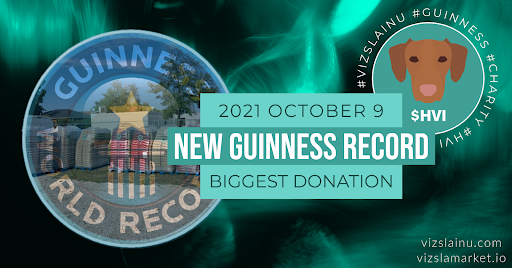 A considerable amount of international interest has surrounded the HVI since its launch. Our holders come from over 50 countries all over the world and we take pride in our international Telegram presence with over 5 thousand users regularly engaging with each other in our English language channel. There has been a lot to discuss indeed as on the 8th of July, the world’s biggest digital currency platform, Coinmarketcap.com has listed the Hungarian Vizsla Inu. HVI available on Pancakeswap, Hotbit, XT.COM and IndoEx Exchanges.

In addition, a Hungarian and Guinness World Record was set with the largest donation on October 9th.

„We are just getting started and it is well worth joining us on this journey. Our next goal is to have 100 000 holders by December” – said Péter Guelsen. He also added that the dynamic growth in the value of the Hungarian Vizsla Inu is also great for dogs and dog lovers as 10% of the coins will be used as a donation to animal shelters. If the market cap of the HVI reaches $500 million, that would mean over $32 million going to charities and dogs in need.