What you need to know about the new song by Russ Smith AKA Russdiculous: Phone Tag – (feat. Lil B) 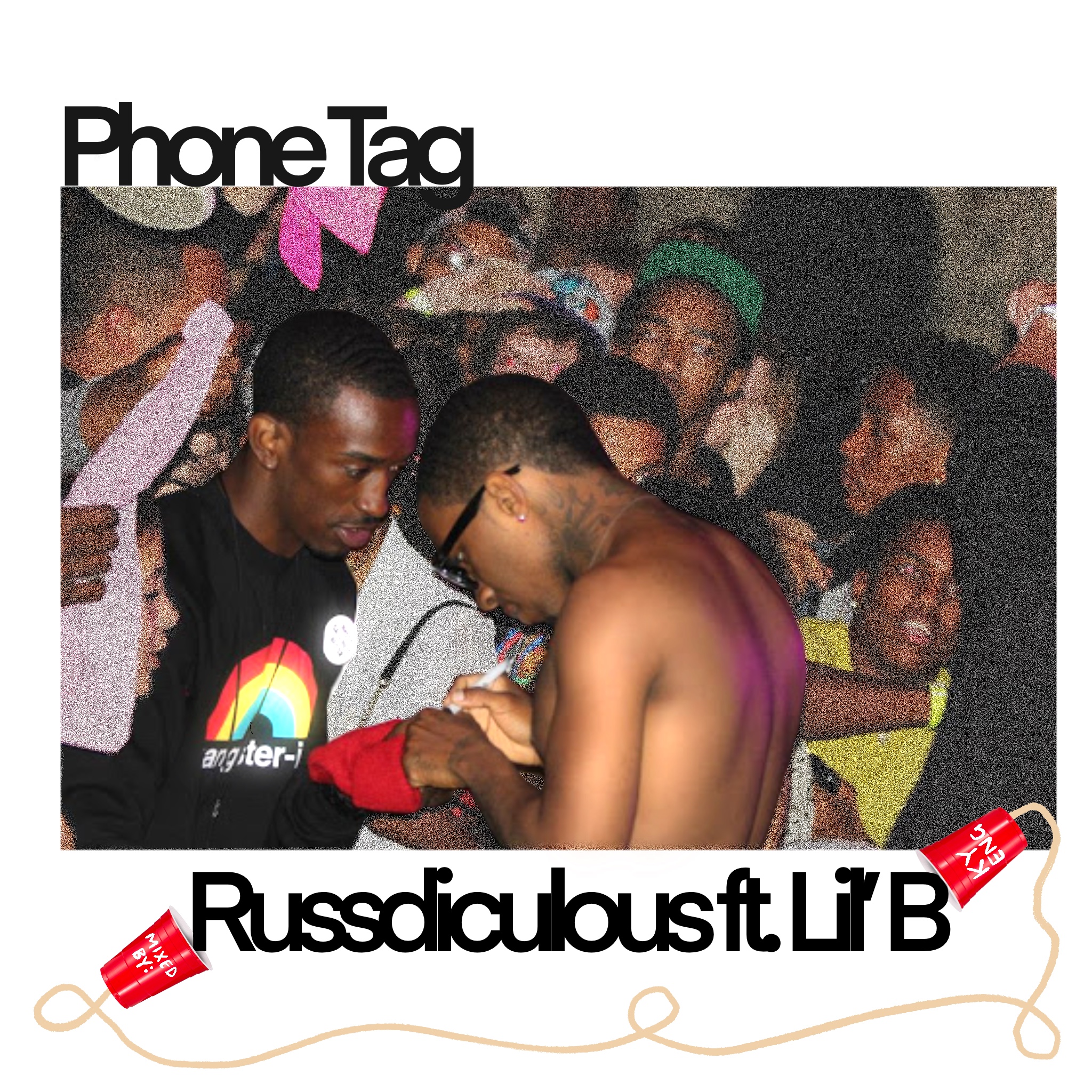 Smith, one of the program’s most prolific scorers, has checked off all the boxes in his athletic career. He achieved so much in his career like being a NCAA Champion, but he now has his sights set on other ventures. He has started the Russ Smith Foundation. Recently, he has collaborated with a famous rapper Lil B and they are releasing a song called “Phone Tag”.

Lil B has established a strong fan following on social media, which has also helped him in his music career. Lil B has performed at major music events such as South by Southwest and Coachella. He spreads the message of love and positivity. He took this approach to a whole another level when he started to give motivational lectures at big name universities including MIT and NYU.

Lil B is considered as a pioneer in using the internet as a music distribution platform. Perhaps he is most famous for his Flame series. Mixtapes like “Pink Flame,” “Red Flame,” “Evil Red Flame,” “Red Flame (Devil Music Edition),” “Green Flame,” etc. It is astonishing to know that Lil B has released more than 50 albums, and one of them even contained 100 songs!

Lil B aspires to be more than just a rapper. He epitomizes the term “artist.” He also enjoys basketball, both as a player and as a supporter of his hometown team, the Golden State Warriors. More interestingly, he is known to curse players like Kevin Durant and James Harden. He was about to curse Russ Smith as well, but the fans stopped him. Later, Russ Smith became a NCAA champion. Russ Smith also shares the love and positivity messages like Lil B. He has huge respect for Lil B. This is the reason we are seeing a collaboration between Russ Smith and Lil B.

The song “Phone Tag” was released on July 15, 2021 on all digital platforms. It is produced by KY Engineerin. KY Engineerin is a legendary producer and he has mixed multi-platinum records under his name. This collaboration is going to be amazing. For Lil B, it can be just another track with an artist, but for Russ Smith it means so much more. He appreciates what Lil B has done so far, and now he has a chance to collaborate with him. The fans are eagerly waiting for the official music video to be released until then enjoy the track “Phone Tag” out on all digital platforms!