Plano, Texas, 13 Dec 2021, ZEXPRWIRE, Microsoft is updating its Xbox app for Windows users, letting players know what games will work well on their PCs before downloading them. Although this new feature is still being tested, some games already have a new label. 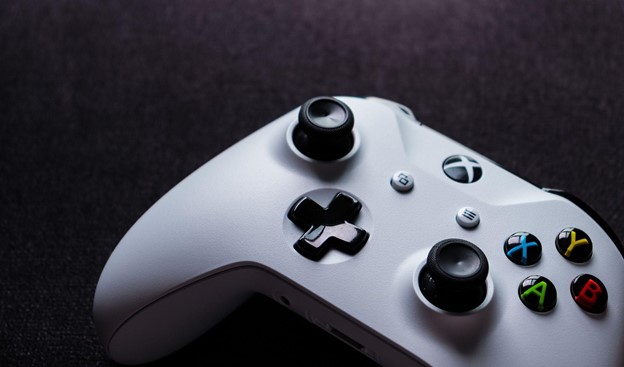 Xbox app users will have to wait a bit until Microsoft finishes running a performance check on various PC games to build this new label accurately. Some games might already have the “performance check not available yet” label.

This means that the new Xbox update isn’t just a simple app that checks your PC system requirements, but rather, Microsoft moves to create its own database of how well PC games run.

There isn’t any official news from Microsoft that details this new performance check yet. It isn’t clear if their new label is based on minimum game specifications, recommended, or other information.

If Microsoft’s new Xbox app proves reliable, it will indeed help Xbox users avoid third-party tools or websites, such as Can You Run It. Anyone interested in checking out the new Xbox app can simply test it by downloading the Xbox Insider app and using the Windows gaming preview.

It’s commonly known that gamers that want to test their PC’s power and how they stand up against new games can sometimes download suspicious software that compromises their computers.

Microsoft’s new Xbox app might solve this issue; however, until then, here are some things to consider to stay safe while playing online.

Always Have An Active Antivirus

Having an active antivirus on your PC is more critical than disabling it to play a particular game. If your security is breached, you can permanently lose vital information on your PC. Avoid playing games requiring you to turn off your protection, and ensure your antivirus is always enabled.

To check if your antivirus is enabled, go to Start>Settings>Update & Security>Windows Security, and check your status.

Having an antivirus won’t be enough to be secured entirely online. You also have to periodically check if it is up-to-date. This also includes your Windows version and other applications.

Hackers can easily access your data if you don’t keep your apps up-to-date. They can act as a sort of gateway for cybercriminals, so make sure everything is good to go!

Just as regular Windows users love games, hackers might love them too. As people easily provoke one another on different online mediums, including games, you might just as easily attract a hacker into targeting you.

One of the best ways to solidify your online security is by using a VPN on your Xbox. VPN stands for virtual private network, and it is a service that will encrypt your online data, making your privacy secured on the web.

More than this, with a VPN, you can bypass certain geo-restrictions. You can choose a fake country and access internet information specifically available to that country. When it comes to games, you may also gain early access to certain releases if that’s the case with a VPN.

Regardless of what you choose to do with your VPN service, you should still avoid downloading suspicious documents or accessing suspicious links.

Another tip for staying safe while playing online video games is to keep your personal information to yourself. You never know who you’re talking to on the other end of the screen. Certain games require you to use an email to create an account and access them. Make sure you don’t use your primary email for this, as it can be used against you. The same thing goes when making online payments, especially for games. It’s better to use a virtual credit card but restrain from using your main one.