A-NATION – Next Mega Crypto, Unlike Any Other As Its Chairman’s Films Have Grossed Over A Billion Dollars Worldwide

Tortola, BVI, 3rd March 2022, ZEXPRWIRE – Producer/Writer/Director Chuck Russell, with over 25 years in the film industry now joins crypto entrepreneur Kade Vu in a thrilling new venture that utilizes crypto to propel filmmaking to a decentralized future. Russell will apply his extensive knowledge of film development and production to A-NATION in a bid to generate equity and transparency in the rigorous film arena. 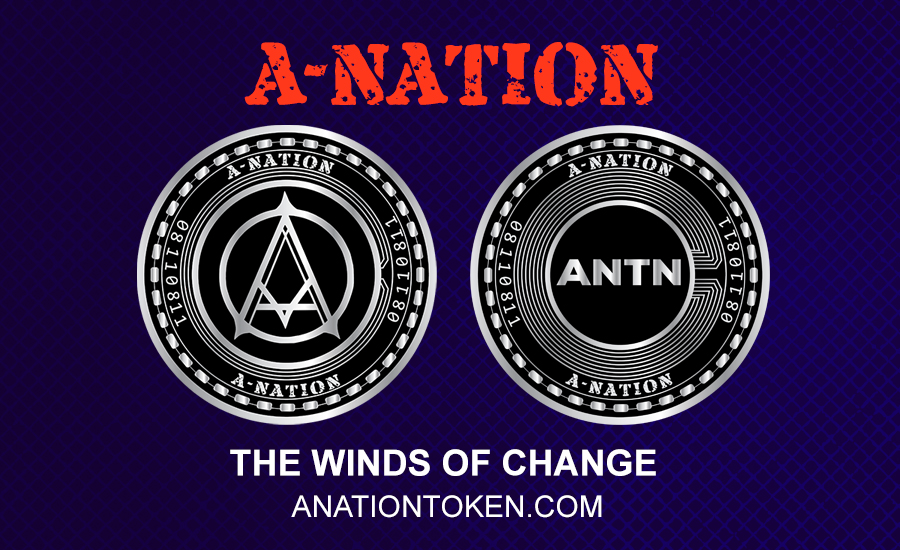 Business models in the film industry have remained surprisingly unchanged over the past decades, while other industries have expanded by integrating with the rising tide of technologies and ever-changing global markets. For all the innovations in filmmaking, the business itself has ultimately remained static.

This has yielded an environment where key players are often undervalued, and burgeoning artists are stifled due to the power-broker model. This model prioritizes traditional Hollywood institutions that are primarily focused on maintaining their positions of power and their own profit margins. A-NATION however, sees a future with greater opportunity for filmmakers of all levels and the general public to monetize their creativity. The tokenized function of A-NATION will create liquidity and promote independent funding within the film industry.

A-NATION benefits holders by leveraging the power of the BNB Chain (formerly Binance Smart Chain). A-NATION will reward holders with BUSD (pegged 1:1 USD) from 10% of the overall transaction fees. This enables holders to earn rewards just by holding ANTN tokens in their wallet. The reward is dependent on transaction volume rather than token price. 4% of fees will automatically buy-back tokens with a manual burn mechanism beneﬁting price action.

The Liquidity Pool will be locked for one year then reassessed through a decentralized voting mechanism from the token holder base. This also guarantees that holders can rest assured that the allocated funds can’t be manually withdrawn, also known as a rug-pull. Additionally, holders who stake their tokens will be rewarded with ANTN tokens at a daily return rate of 0.08%. The auto-compounded daily return also results in an annual reward yield of over 33%. Lastly, BUSD rewards that is equivalent to 5% of net profits from the box office is sent to holders based on the number of tokens held but more importantly, rewards those that have held the longest.

An area where A-NATION will shine is with creatives in the industry. NFTs will be directly linked to characters, cast, behind-the-scenes, a day on the set, and even the red carpet will all be available on the marketplace (A-MARKET). A launchpad named A-PAD will assist projects to onboard the benefits of the blockchain. Meanwhile, to help undiscovered artistic individuals and create projects that are in line with the desires of the viewers, filmmakers compete for a spot in an auction known as A-VESTED, which can only be earned by acquiring the most tokens that holders are willing to vest into the project. To bolster new, unique ideas and bring fresh perspectives to life from ideation to creation, the driving force will be called A-INCUBATE.

A-MEDIA will be the streaming platform that allows underserved groups of artists and talents to monetize their creativity. In keeping with its mandate of being trailblazers, they will onboard their entire ecosystem on a dedicated blockchain named A-CHAIN, hedging current societal short comings by integrating transparency, democratic governance, piracy protection, vertical integration, and most importantly, reclamation of one’s privacy.

When asked to sum up A-NATION as a whole, Chairman Chuck Russell shared A-NATION’s mission statement “We now encourage a new era of greater opportunity through the engagement of top artists and technicians as well as a whole new generation of actors and filmmakers, without the traditional limitations of the film business. We are the audience, and the audience is us.”