Panama City, Panama, 13th May 2022, ZEXPRWIRE, The Antisocial Ape Club is a collection of 3333 NFTs on the NEAR Protocol blockchain leading the transition into web3. 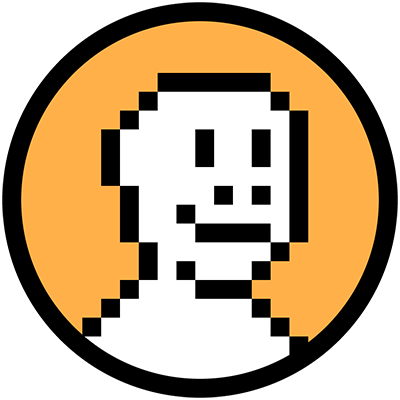 The Antisocial Ape Club is a subsidiary of the newly formed Antisocial Studios, co-founded by @ASAC_Rocky, @DrCryptOG, @ASAC_Jelly.

APES ON THE BLOCKCHAIN

The non fungible tokens (NFT) scene has taken the crypto industry by storm over the last couple years with popularity in profile picture pseudo identity becoming an increasingly popular trend.

A common pattern that can be observed is that within every blockchain NFT ecosystem are Apes and monkeys. We can almost always find Apes and or Monkey based projects dominating their respective ecosystems.

By now we have all heard of the Bored Ape Yatch Club (BAYC) a popular if not most popular collection on the Ethereum blockchain at the time of writing this article.

The latest and most notable addition to this trend is the Antisocial Ape Club on the NEAR Protocol blockchain (https://twitter.com/ASAC_NFT). The NEAR Protocol was recently inundated by 3333 Antisocial Apes, a collectible NFT project with a community full of entrepreneurs and builders looking to pursue their Web 3.0 ambitions on the NEAR blockchain.

Although ASAC was not the first Ape based project nor will it be the last, ASAC sold out within minutes during their initial mint in January 2022 and swiftly rose to the top of the collections leaderboard. It has now well and truly established itself as part of the top collections within the NEAR NFT ecosystem and they have really only just begun.

The impact of this collection to the NEAR ecosystem has been nothing short of positive either through the clear onboarding of new people to the NEAR blockchain or the subsequent influx of building of infrastructure and utilities by community members.

This is not to say that ASAC is solely responsible for the growing popularity of NEAR NFTs, but more so for providing a large influence and exposure to a wider community of NFT enthusiasts across multiple chains.

So, why are Ape based projects so popular? Is it because we are innately drawn to them as humans? Without deep diving into human psychology, we can all agree that Ape based projects are a staple in the community as shown time and time again with new establishing L1 NFT ecosystems.

Everyone wants to be early, so it’s only fair to say you see Ape you Ape.