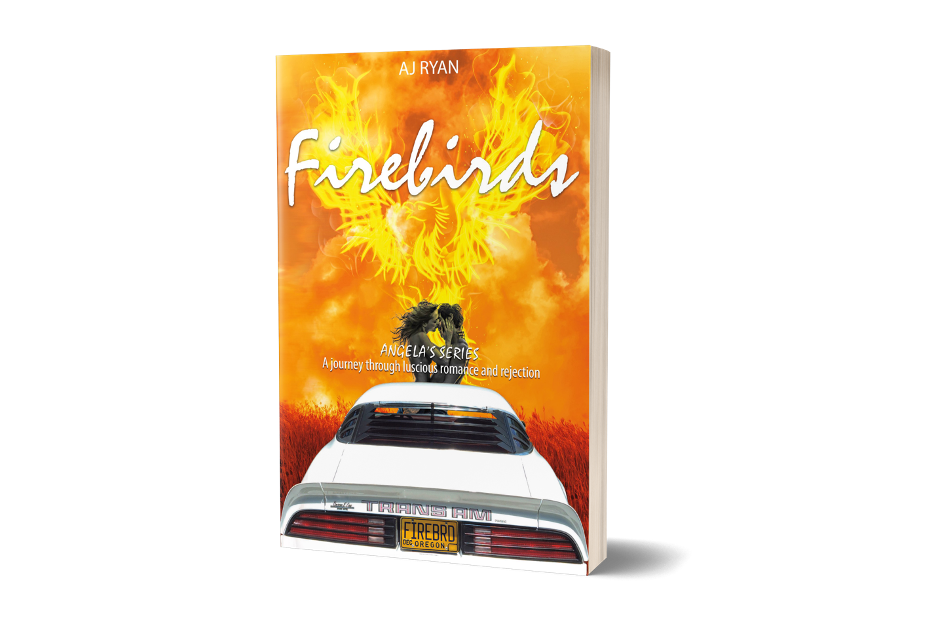 US, Oct 19, 2020, ZEXPRWIRE, Author AJ Ryan has released her stunning breakout novel, Firebirds: Angela’s Riveting Journey Through Luscious Romance and Rejection. Her passion for creative writing was rekindled after overcoming her self-doubt and embracing her mother’s assertion that she was destined for storytelling. Ryan draws upon her own experiences as the daughter of a pastor and herself a young widow to add depth and nuance to this remarkable debut.

Loosely based on the life of the author, Firebirds follows Angela as she leaves town in 1989 at age seventeen to escape a lie that continues to haunt her until the truth is revealed almost three decades later. Ryan intersperses iconic references and song lyrics throughout the novel to create an atmospheric setting that evokes nostalgia for past days. When confronted with memories of her trauma, Angela is transported back to those summer nights full of lust and longing.

Between the 30-year mystery of Angela’s past, the beautiful prose, and whirling romances, there is something in Firebirds for everyone. Readers rave about Ryan’s ability to transport them to a simpler time that was untouched by the present-day conventions of social media and dating. Members of Generation X and Baby Boomers will appreciate the historical accuracy and Ryan’s appreciation for classic muscle cars, music of the 1980’s, and culture.

In Firebirds, Ryan makes a profound statement about the lingering effects of trauma and the personal nature of healing. She doesn’t shy away from depicting the harsh realities of childhood, including bullying and the search for acceptance. Although Ryan’s work is set in an earlier time, the central themes remain timely and relatable.

AJ Ryan is an author and entrepreneur. She lives and writes in Seattle. For additional information, Ryan can be found on Facebook , and IMBD

Firebirds: Angela’s Riveting Journey Through Luscious Romance and Rejection is available for purchase in print and eBook on Amazon.com, and your local retailer such as Target, Walmart, Barnes & Noble along with many looks stores near you. Watch theaters in 2022 for the movie, currently in early stages. Sequels and additional works are currently in development.

A portion of the proceeds from each book sale will be donated to Volunteers of America, the American Red Cross and wildfire relief charities to benefit the Phoenix, Oregon, Detroit Oregon and other neighboring areas along the west coast including Washington and California that are featured in this novel.