NO.1 Crisis Action — The #1 FPS Game with 60M Registered Users

Crisis Action was widely regarded as DINO GAME’s most important product, representing its entry into the eSports business, definitely being a significant milestone for the rising company. As the Top1 mobile game of the FPS category in Taiwan, Hong Kong and Macau, Crisis Action continues to optimize the gameplay and weapon props year after year, with a total of 60 million Asian registered users, still maintaining a natural monthly growth of 100,000.

Punishing: Gray Raven is a Sci-Fi Action-RPG telling a backstory with strong cyberpunk style, which takes place in a post-apocalyptic world occupied by an unearthly virus called “Punishment”. Once the game opened for pre-registration in Japan, more than 600,000 users were attracted just on the first day. And the heat never faded away with the cumulative number of registered users worldwide already exceeding 50 million now. 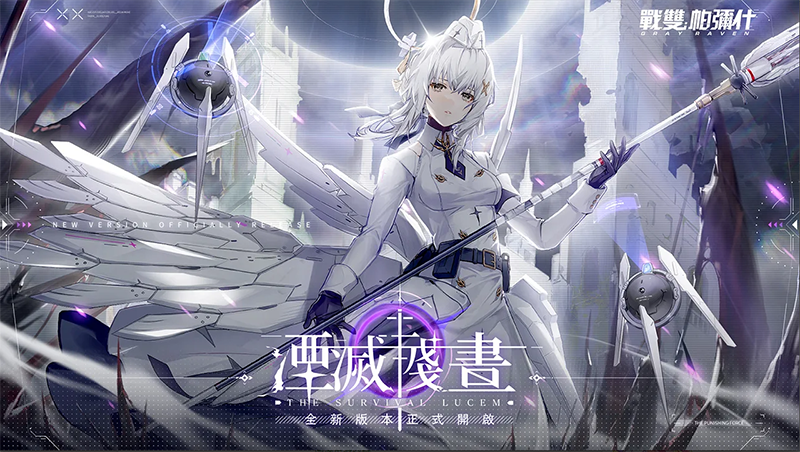 Soul Tide is an adventure card game that combines collection, home simulation, and dungeon exploration. The game was officially launched by DINO GAME on March 4, 2022 in Taiwan, already available to download from App Store and Google Play. In this game, players will play the role of a puppet master, commanding different types of puppet girls to explore the labyrinth, guard the town and uncover the truth behind the collapse of the world. 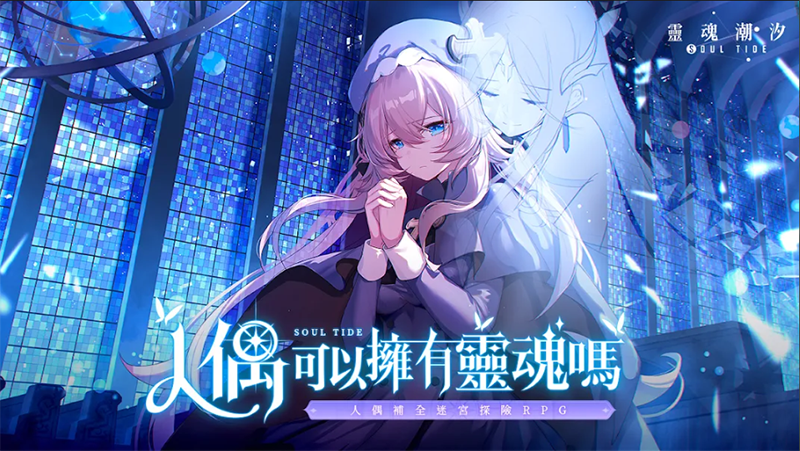 Utopia: Origin is one of the masterpieces of sandbox games completely developed by DINO GAME that allows players to freely transform the environment, build cities, explore ancient ruins, make friends and dress up. Up to now, the total number of registered users has exceeded 70,000,000 and maintained a good growth of DAUs, being one of the leading products in the global sandbox game field. 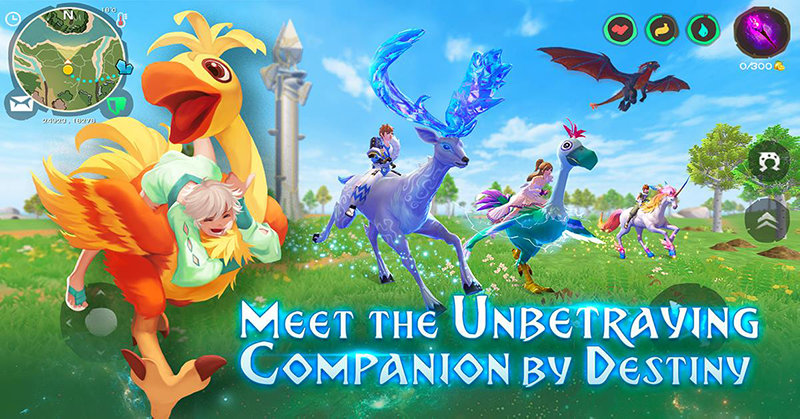 Basketball Hero is a fast-paced Hip-Hop style 3D basketball game published by DINO GAME and authorized by Freestyle II, which has accumulated 2,000,000 registered users. The game is loaded with virtual joysticks and buttons, making it provide a better operating feel beyond the PC’s. Players can form teams at will and communicate with real-time voice online to experience the most authentic street basketball playing. 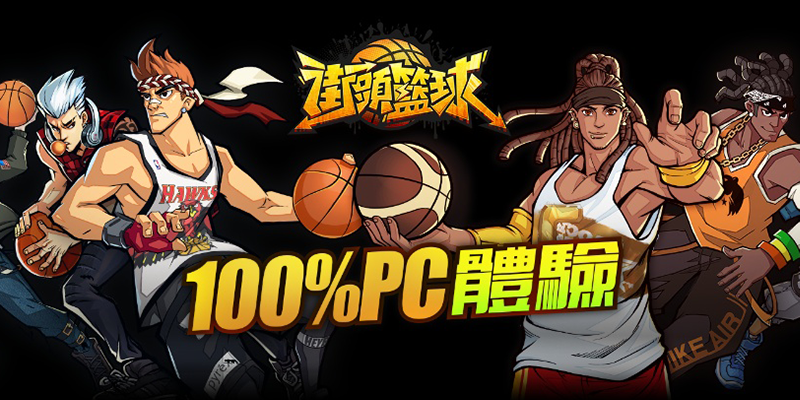 Reliable news is spreading that DINO GAME may seek to involve itself in Web3.0 GameFi sphere to build a decentralized ecosystem for players to play, live, govern and earn, which will be the legendary company’s second opportunity to revolutionize the gaming industries.