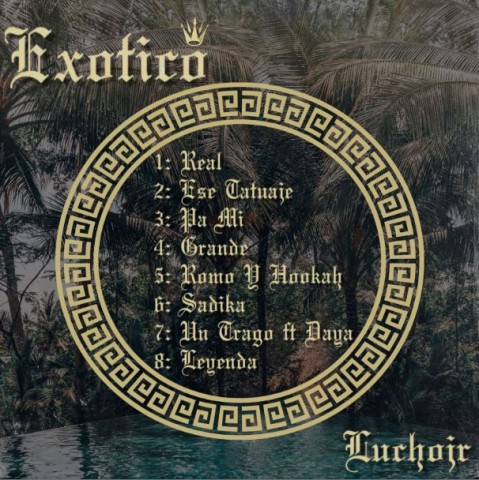 Miami, Florida, 31st May 2022, ZEXPRWIRE, Luchojr is an artist with a uniquely personal sound, based on influences such as Trap, Dancehall, and Reggaeton. In addition, the artist loves to push boundaries, continually expanding his creativity and breaking new grounds. His newest project, “Exotico”, is a perfect example of what it means to create music that feels incredibly catchy, but also very easy to connect with. What makes the artist sound so special is the way that he’s able to mix his extremely explicit lyrics but delivered them in such a rhythmic and melodic way that makes them sound incredibly smooth. The 8-track Ep is perfectly balanced with a ton of different styles and genres to choose from, which clearly shows Lucho’s versatility and potential to do big things in the music industry. If you take a deep dive into the artist’s previous projects you’ll see that he already was starting to pioneer this approach, but he is becoming even more adept at making it somewhat of a signature vibe for his productions. On one hand, the atmospheric sections add more depth and ambiance to his songs. On the other, they never overpower the genuine pulse of the rhythm of his beats, as well as the unique flow of his vocals. 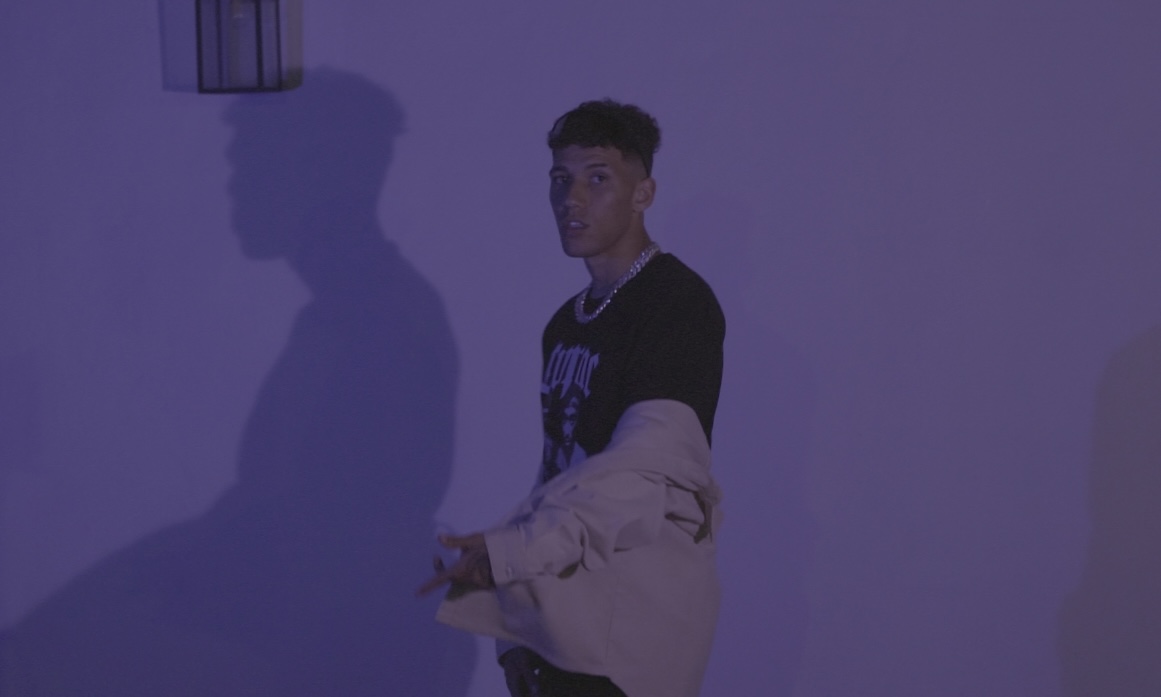 The first single from the project, “Un Trago,” tells the story of a girl that’s finally having the time of her life after getting over a difficult past relationship. She’s living it up, partying and drinking with her friends she’s able to get rid of all the toxic negativity of the past. The record features a stunning performance from Daya, who is making her outstanding debut here! This talented Venezuelan singer (based in Miami) brought her melodic style and incredible ability to add passion, color, and emotion to the track. Lucho welcomed her into the “Lealtad & Familia” (AKA “Loyalty and Family”) team, and she became a valuable partner in music ever since she joined the label!. The track, which was released on May 21st, is already receiving incredible feedback, reaching thousands of plays across multiple streaming services, in only a couple of days. This was a perfect way to introduce the EP, which was released a week later on May 28th.

The arrangement of this project is rather ambitious and refreshingly far-reaching. It is clear from the moment you hit play that the artist wanted to do something different with sound, avoiding getting stuck in the usual cliches and eager to build something that felt a lot more personal and easy to relate to.

Find out more about Luchojr and listen to “Exotico”, which is now available on every single music platform.