The Genius of Linwood Jackson Jr.

Massachusetts, US, 29th May 2022, ZEXPRWIRE, We all see the world differently. We all notice different things about everything, and have different opinions about the same things. We are all definitely unique, born with something that only we have to offer, but then there are others born with uniqueness seemingly from another planet. This is Linwood Jackson Jr., who possesses a level of genius that we today may not know how to appreciate. 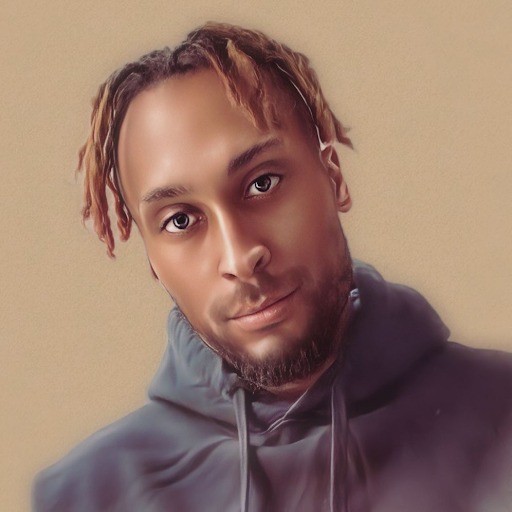 He teaches the Bible in a way that is unheard of. There is, because I will most likely not say everything right, probably no point in attempting to summarize what he holds to be true, but he teaches that the underlying philosophy within the Bible is one encouraging the reformation and then the edification of the religious belief. Ask Linwood, and he will tell you that your initial religious belief, whether you are religious or against religious belief, is false.

According to Linwood, the religious or irreligious belief we have is adopted or inherited. This adopted or inherited religious belief, because it may not have naturally originated within us, and from a personal or absolutely logical experience with it, is a false form of belief. The goal is to recognize this belief, use it as a springboard to rationalize what we should believe, and then grow out of it, developing a belief that we have personally proven to be true. This is the genuine devotional conversation that Linwood advises his audience to claim.

How does he come to this conclusion? He comes to this understanding by making sense of the crucifixion. Now this is where it gets interesting.

Linwood takes his belief about the crucifixion not from Christian theology, but from the Bible. Ask Linwood and he will tell you, and even show you, that the crucifixion does not represent a symbol of something literal, mythological, or supernatural. When broken down, the crucifixion represents the passing away not of a man, or of a demigod, but of a religious conversation.

He draws his conclusions by the philosophy taught by Paul, Peter, and John. Linwood highlights how these apostles taught a philosophy that was very different from what Christian theology turned out to be. Examining the writings of the apostles from within the Bible, Linwood shows that the message of the crucifixion is an illustration of how the person must die to theological theories and tenets and become alive to the wisdom gained when learning what the Bible teaches.

Linwood’s way of understanding the Bible, of understanding “Jesus,” is beyond unique, being something that is not taught. While “Jesus” is worshipped, Linwood is moving his audience to see that the Bible directs them to look beyond the figure, to see the figure as actually representing a form of religious thought that is now dead, and yet, at the same time, regenerated to be understood in a better way.

It takes some mental muscle to visualize, but when able to let the words mesh, a message of the person owning their religious experience is understood. Only by giving up our belief can we actually own it, and in a way where we can trust it with the Universe for wellbeing. The message is beautiful, and when put with the Bible, it makes the Bible really fascinating.