Trevah Speaks on Making Through Hard Times in Latest Single

Ontario, Canada, 16th Nov 2021, ZEXPRWIRE, After reminiscing on a turbulent come up with his previous single, “Ain’t Going Back” Trevah returns with a new anthem for those doing what it takes to make it through hard times. 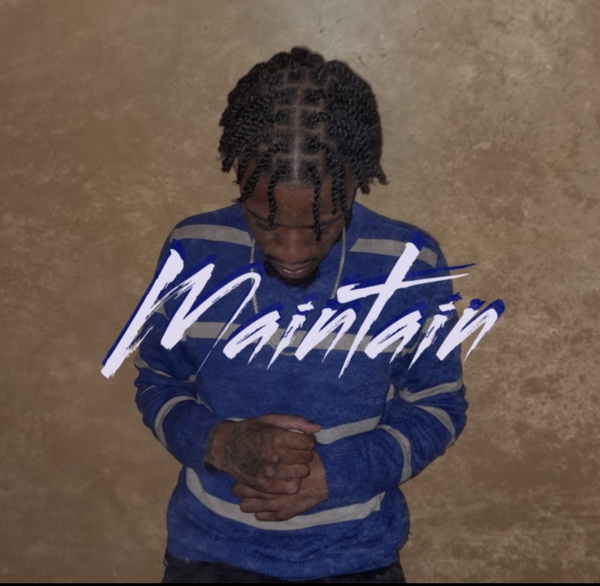 Produced by Jd Krazy , Trevah touch’s on the common theme in hip hop doing what it takes to obtain status , power and material success. It’s something millions of people around the world can relate to, and something Trevah witnessed in his community starting at a young age.“

If you listen to the lyrics, it touches on me and my friends going through the struggle and finding a way out through hard work” Trevah explains.“Maintaining a strong attitude and the proper work ethic you can achieve things you wouldn’t have imagined possible .”

“It’s more of a up beat song, but nothing too crazy or out of our range.

Melodic and strong conviction in each verse” “Mostly, we were just trying to keep it real .”Along with the his latest singles Trevah is currently preparing for the release of his project which is expected to drop next year.“Maintain” is available now on Apple Music, Spotify and various other digital streaming platforms. 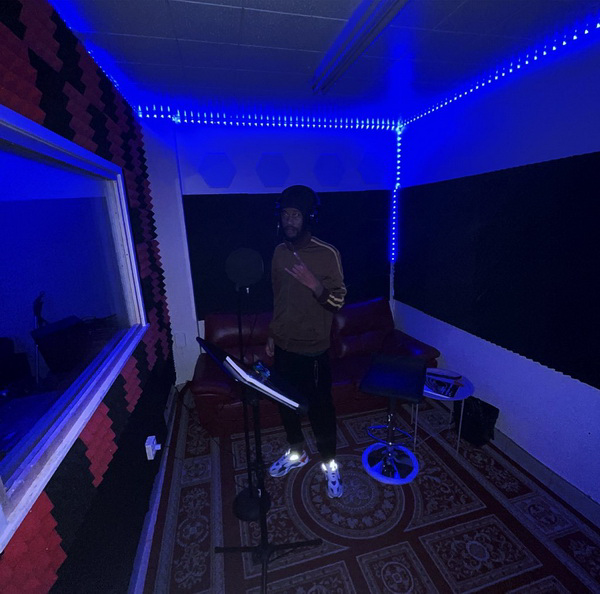 Trevah really started to catch a buzz in 2021 with his single “Make it Out” with over 16,000 views on the official video Trevah also released an highly anticipated EP called “Good Vibes” which gained press from the States and Canada (Honk magazine , Red X magazine , Kazi magazine etc..) Trevah’s social media following and streaming started to grow exponentially with his Instagram reaching over 30,000 followers. Trevah’s sound is Influenced by artists such as Drake, J Cole, Jay Z, and The Weeknd (as well as the stylings of the New York scene).